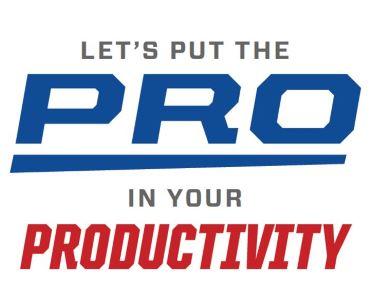 A Perimeter Pro is a structural pest management technician who understands that the exterior perimeter is the source of a wide variety of structural pests that often invade the interior of buildings. These experts know it’s a best practice to prevent a pest problem on the exterior of a structure than to attempt remediation once the pest becomes established indoors. Perimeter Pros can identify conditions conducive to perimeter pests; determine when non-chemical methods can be used to deter habitation and/or entry by pests and decide on the best treatment options/formulations for control of perimeter pests.

The future of single–family residential and much non-food commercial pest management will be focused on the exterior perimeter. It’s an ecosystem that has been traditionally underrepresented in pest control research, innovation and training. The time has come to shift the focus away from routine and often perfunctory indoor treatments to preventive pest management on the exterior perimeter.